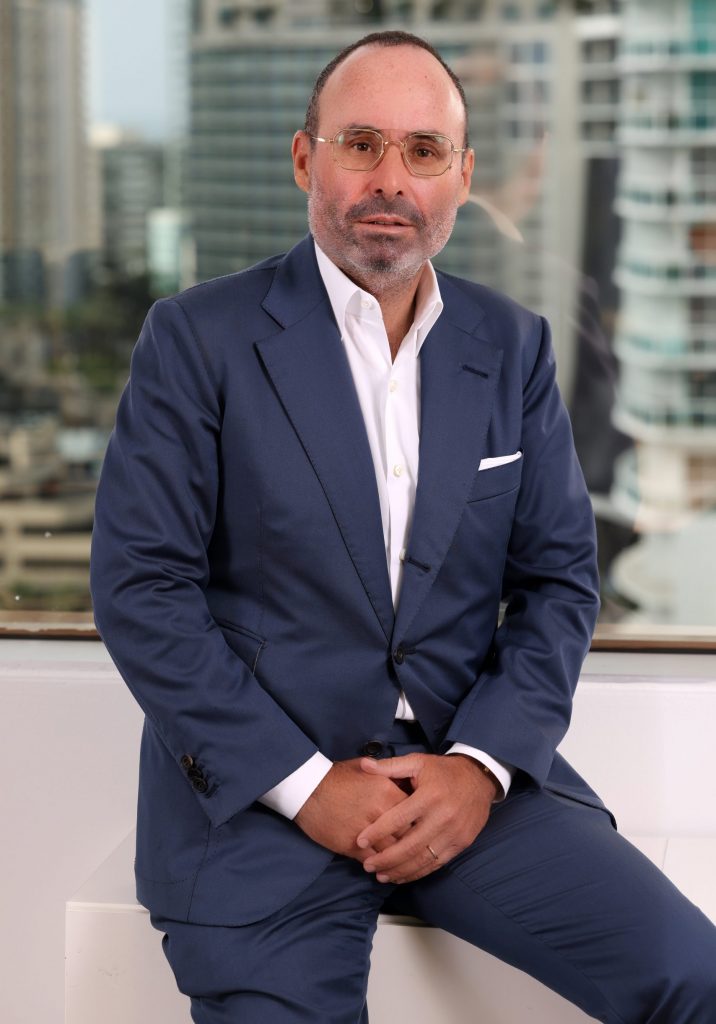 Michael Stein is a Founding Partner of Pensam.

With over 30 years of experience in the commercial real estate investment and structured finance sectors, Michael has been involved in over $10 billion of equity and debt real estate transactions.  Prior to founding Pensam in 2009, Michael was a partner in Miami-based Aztec Group, which invested in commercial, multihousing, and hospitality transactions. He began his real estate career in 1990 with CB Richard Ellis in Miami.

Michael is an active member of leading industry groups and councils such as the Urban Land Institute (ULI), National Multifamily Housing Council (NMHC), CRE Finance Council (CREFC), Mortgage Bankers Association (MBA) and American Seniors Housing Association (ASHA). In addition to his business leadership, Michael is active in local and national community organizations and philanthropic causes. He was past chair of the Greater Miami Jewish Federation Commerce and Professions division, a member of the collector’s council at the Miami Art Museum, a Patron of the Contemporary Art Museum in Miami and a Founder of Mount Sinai Medical Center. Michael is on the Board of Directors of The Great Lakes Group, a Cleveland, Ohio based maritime company.

Michael holds a Bachelor of Science degree in business administration from Skidmore College and is an alum of Harvard Business School. 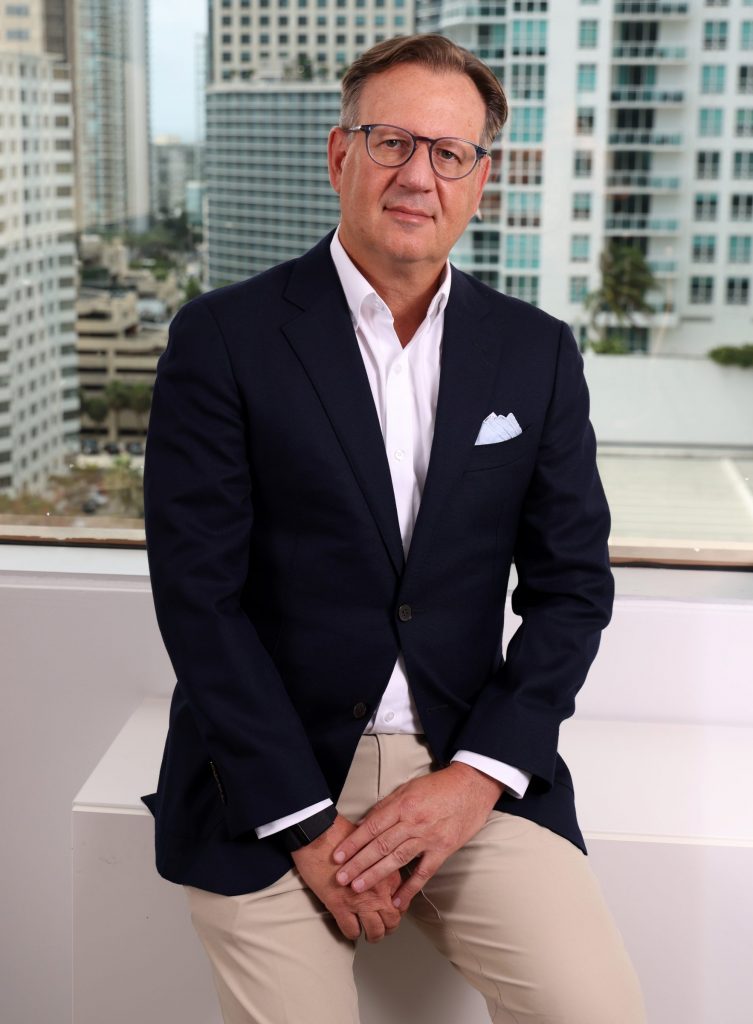 Gavin Beekman is a Founding Partner of Pensam Capital. He manages the day-to-day operations of the firm and its treasury functions.

Prior to founding Pensam Capital, Gavin was a partner and played an executive role in the build-out of Cidel Financial Group (CFG). CFG is an international financial services group with assets under management in excess of US$20b.

Gavin is qualified as a chartered accountant and worked for Arthur Anderson in Cape Town, South Africa before moving to New York to work in private equity. He received a Bachelor of Commerce degree and a post graduate degree in Accounting from Rhodes University in South Africa. Gavin proudly serves as a board member of HIP (Health Information Project) and is an active member of the Young President’s Organization (YPO). 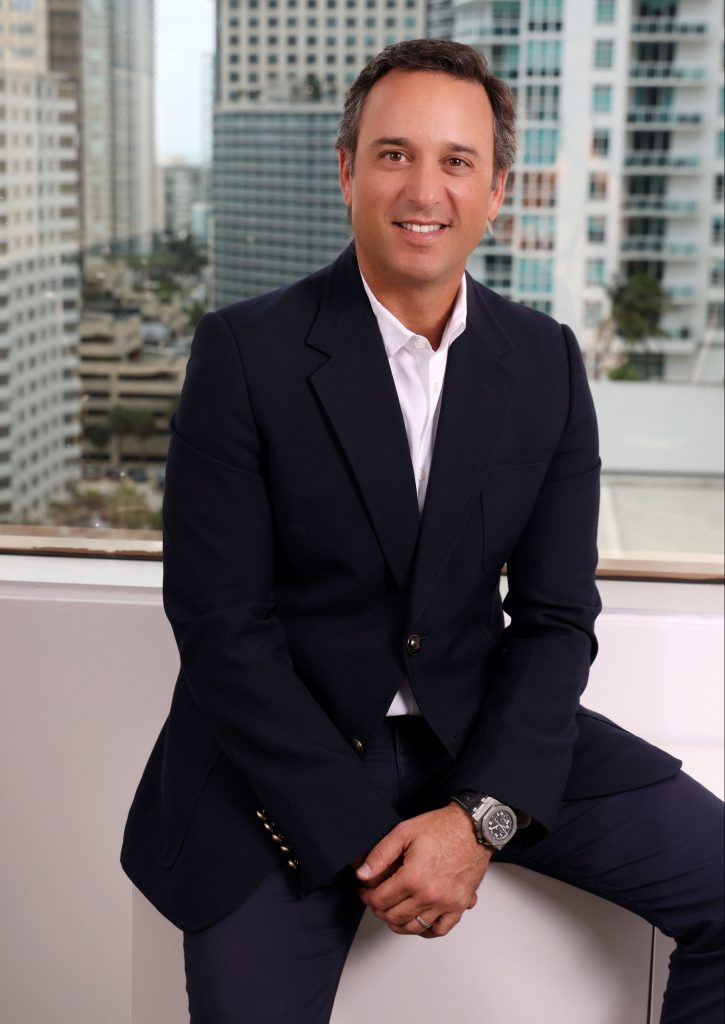 Joe Ackerman is a Founding Partner of Pensam Capital. He leads Pensam Capital’s risk committee and, backed by his prior experience, assists and participates in capital market activities.

He is an active Board Member at Grupo Javer, the largest housing development company in Mexico. He is also a Director of Nexxus, a Real Estate Development Company of Industrial Parks in Northern Mexico.

Joe was a partner at Cidel Financial Group (CFG), a Canadian-based financial group that owns more than US$20 billion in various global asset management and trust companies. Joe also worked at Merrill Lynch (New York) as a vice president from 1994 until 2000, where he gained broad experience with both private and institutional clients working in credit products.

Joe holds a Bachelor of Science in Finance from Bentley University in Waltham, Massachusetts.